St Brigid’s Catholic School Community acknowledges the Kaurna people as the traditional custodians of the land upon which our school is situated. Below is a representation of the last 50 years at St Brigid’s Catholic School by Indigenous artist Audrey Brumby, highlighting the five decades, eight Principals and the learning journey of many children from Gawler and surrounding areas. 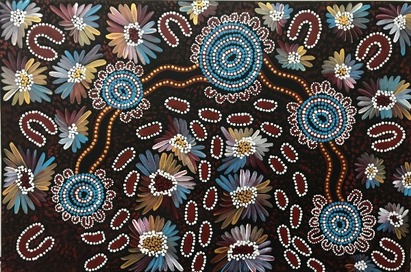 Any school is a sum of its past, present and its hopes for the future.

St Brigid's Catholic School commenced in 1857 as a co-educational primary school from Reception to Year 7. In 1868 Mary McKillop, with the Josephite Sisters, began providing education locally until the early 1900s.

Around this time the management was handed over to the Good Samaritan Sisters in response to a demand for secondary education. They lived in a cottage in Porter Street and education continued there until 1964. In that year, St Brigid's Catholic School at Evanston was opened for some grades, but closed after one year as growth in Gawler did not occur, as predicted.  During the next four years education returned to St Joseph's in Porter Street.

In 1971 St Brigid's Catholic School was reopened after new classrooms and an administration block were built. The Good Samaritans left the school in the 1970s moving into other areas. By this time, secondary education was no longer offered on the site and leadership outside the religious orders, which has continued until the present day, administered the school. The Good Samaritan sisters maintained an associate role in the parish until 2006.

The presence of both Mary McKillop and her Sisters and the Good Samaritan Sisters is acknowledged throughout the school to this day. 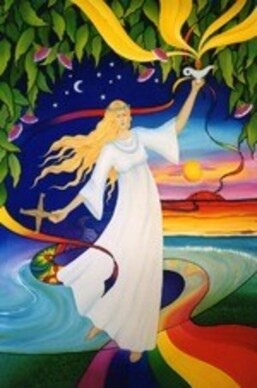